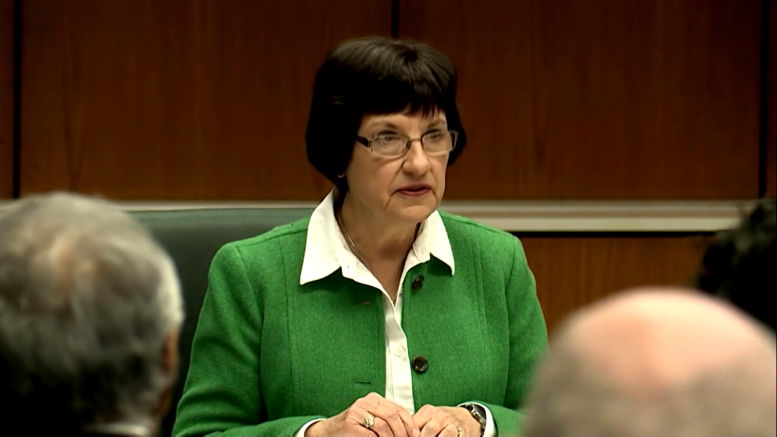 The former republican governor of Michigan initially stepped in to get the university back on track following allegations of sexual assault by sports doctor Larry Nassar.

Requests for Engler’s resignation had been made in the past, but were solidified after he suggested Nassar’s victims were enjoying the attention they received from the case.

“None of our work will matter if our leaders say hurtful things and do not listen to survivors. Engler’s statements regarding survivors of sexual assault have been extremely hurtful, and do not reflect the values of our university. The board deeply regrets the impact on survivors and to the community. ”

Engler’s resignation came just hours after a special meeting to fire him was announced. He originally planned to resign next week, but the board decided his resignation would go into effect immediately.