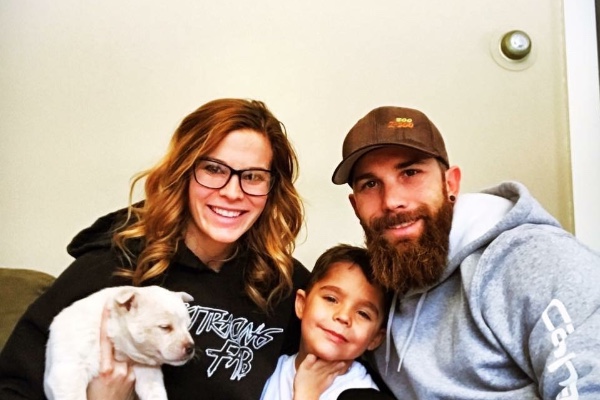 The Hillman and snowmobile communities are in mourning after authorities say that a Hillman resident was killed during a snowmobile race Friday night.

According to police, 30–year–old Billy Joe Travis was killed after falling off his snowmobile during a competition in Mount Pleasant.

Travis was competing in the No Bull Triple Crown Series, a professional snowmobile racing series in Isabella County. Travis was racing in the event when he lost control of his snowmobile, overturned and was struck by two other racers.

He was wearing a helmet, but sustained severe injuries to his head, medical crews responded quickly but could not detect a pulse or breathing.

Visitation will be held at the Hillman Community Center Tomorrow from 11 am to 2 pm, with the funeral afterwards.

The family is asking that attendees wear boots, jeans, and camo or flannel, as Billy did not own dress pants and would not anyone wearing them for him.

His fiancée Lindsey is asking everyone to bring a picture or story sharing their best memories with Billy, so they can be shared with their son Cayden and child that is on the way.