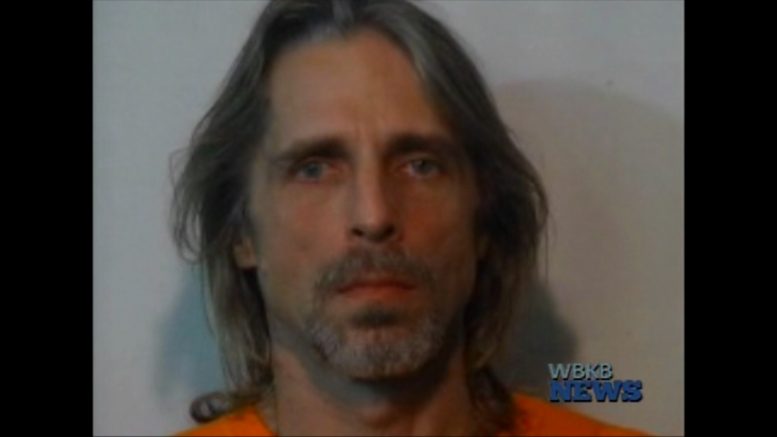 A Harrisville man was sentenced to six months in the Alpena County Jail for using stolen credit cards.

49 year-old John Clifford Tesmer pleaded no contest to two counts of the illegal use of a financial device. He used one of the stolen credit cards at a store in Alpena on January 17th .

The second stolen credit card was used at a local store on February 11th.

Two additional charges were dismissed as part of a settlement agreement.

It’s alleged that Tesmer stole the credit cards out of the mailboxes of two victims in Alcona County, where he is facing more serious charges and possibly federal charges.