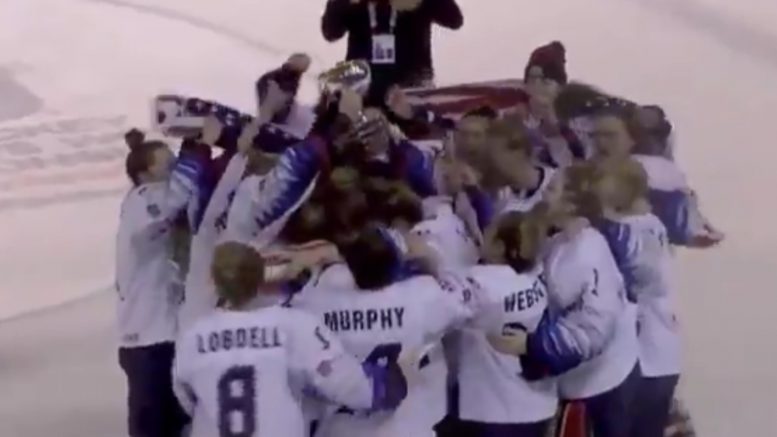 BRATISLAVA, Slovakia — Last Wednesday, Emma Gentry was able to find the back of the cage at the 12:47 mark of the second period. Gentry’s goal helped the United States U18 women’s hockey team defeat Russia 3-0 in the semifinals of the U18 Women’s World Championship. The day after that, Gentry and the U.S. took down Canada 2-1 in overtime to win the Gold Medal.

Abbey Murphy got the U.S. off to a hot start. Her wrister lit the lamp at 14:38 in the first period on a power-play goal. Canada would even the score up at one. Sarah Paul was able to convert on a power-play goal with 5:38 remaining in the third period. In the extra frame, Kiara Zanon had a breakaway opportunity and was able to score the game-winning goal. Team USA has now won its fifth gold medal in the last six years.