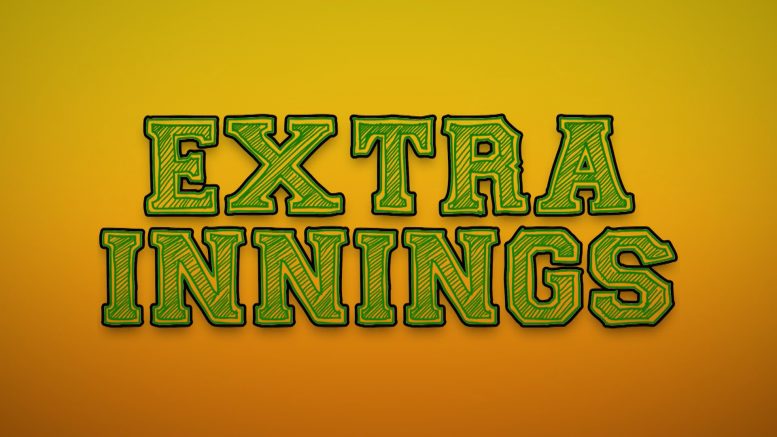 Introducing “Extra Innings”. A weekly segment on WBKB Sports which features 3 different categories with 3 top plays. Vote for your team to be the top play in a special “Districts” edition. Here are the nominees:

All results will be tallied and released every Tuesday during the 11pm newscasts. You can vote by emailing us at Wbkbsports@wbkb11.com or commenting your vote on social media.

Area wrestlers are heading to Charlevoix to compete in regionals