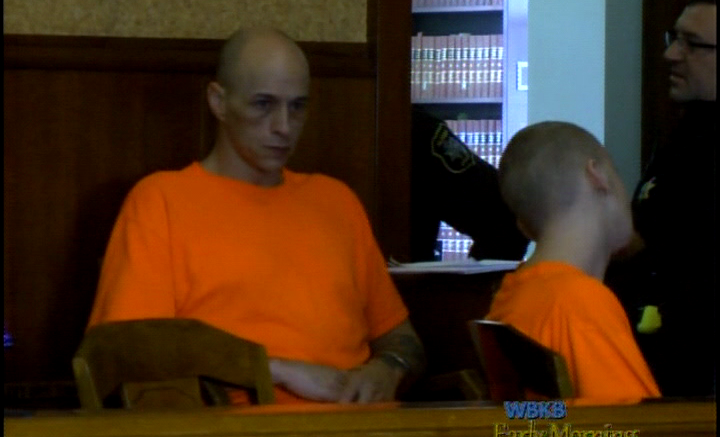 The Ossineke man who has criminal cases expanding from Alcona to Alpena County was back in court Monday.

There was another upset regarding Duwain Dennis Buchler’s case. Buchler’s arraignment was adjourned in the 26th circuit court on Monday at the Alpena County Courthouse.

Judge Mack revealed that the case was put on hold for two weeks due to further investigation. Last week the man accused of manufacturing and operating a meth lab, and having possession of cocaine was supposed to have a preliminary examination at the Alcona County District Courthouse, but that didn’t happen.

Alcona Prosecuting Attorney Tom Weichel previously said he was waiting on some evidence from the Michigan Crime Lab.

“We did not have some evidence back from the Michigan State Crime Lab, and there were also some evidence that I don’t have and have been unable to provide to the defense council,” Weichel previously stated.

When it comes to Buchler’s case in Alpena County on Monday, Prosecuting Attorney Ed Black did not comment. Buchler was supposed to be arraigned on Monday for his charges including first and third degree child abuse, lying to a police officer during a criminal investigation, assault with a weapon, and for allegedly assaulting his ex girlfriend.