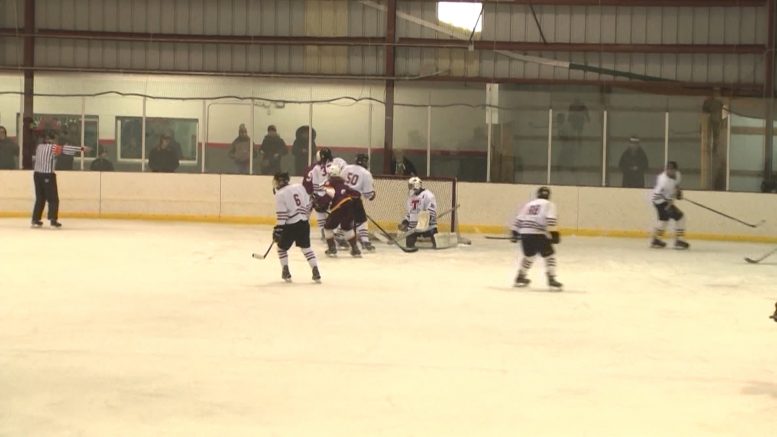 TAWAS, Mich. — The Tawas Braves hockey team was back in action on Saturday as they hosted Davison.

The Braves started better than they have in their recent contest as they held Davison scoreless through the first period. Then came the second period where Davison senior Dylan McMullen scored three straight goals for the hat trick. The Cardinals led 3-0 after the second. McMullen kept his foot on the gas in the third as he added one more goal and two assists to help Davison dominate Tawas 7-0.

Wildcats win their first conference game of the season

Alpena dethrones the king of the North