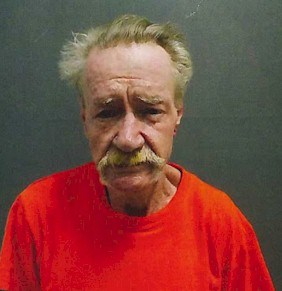 An Alpena man was sentenced Friday to life in prison without the possibility of parole for killing his niece last year.

Harold James Morgan was found guilty after he admitted to killing his niece, Kelsi Megan Barrie on August 23rd 2017 at Barrie’s home in Hillman in Rust Township. Inside of the Montmorency County courtroom, Friday, Morgan said that he was sorry for his actions but believes his trial was unfair.

According to Judge Mack, Barrie’s aunt, mother, and housemate gave compelling impact statements, calling Morgan “worthless.” Earlier this month Morgan admitted during trial that he snapped at Barrie after an argument but didn’t’ intend on killing his niece.

Barrie was strangled by her own shoelace and stabbed twice with a knife that still has not been recovered.