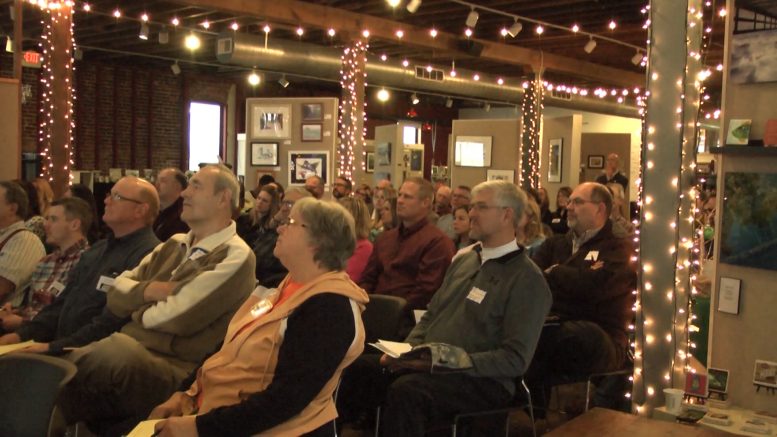 ALPENA, Mich. – Community members got some much needed information Thursday in a training that could potentially save lives. Alpena residents sat in on an active shooter seminar in the wake of numerous mass shootings this year.

Records show there have been more than 300 mass shootings in 2018, averaging nearly one mass shooting per day.

The seminar, held at Art in the Loft, highlighted the critical need for preparedness. State Trooper Ashley Simpson says active shooter events can be unpredictable.

“With active shooters, a lot of people seem to feel that it’s a certain person or a certain type of person,” says Trooper Simpson, “when in reality, a lot of it has to do with their mental state at that very moment when they’re deciding they’re going to commit an act.”

Steve Lappan, executive vice president of Lappan Agency, says he is on a mission to make sure our community is protected.

“These events do happen,” says Lappan, “and they do happen not just in large cities, they can happen anywhere. Awareness is much more important to us, so everyone is able to handle these situations.”