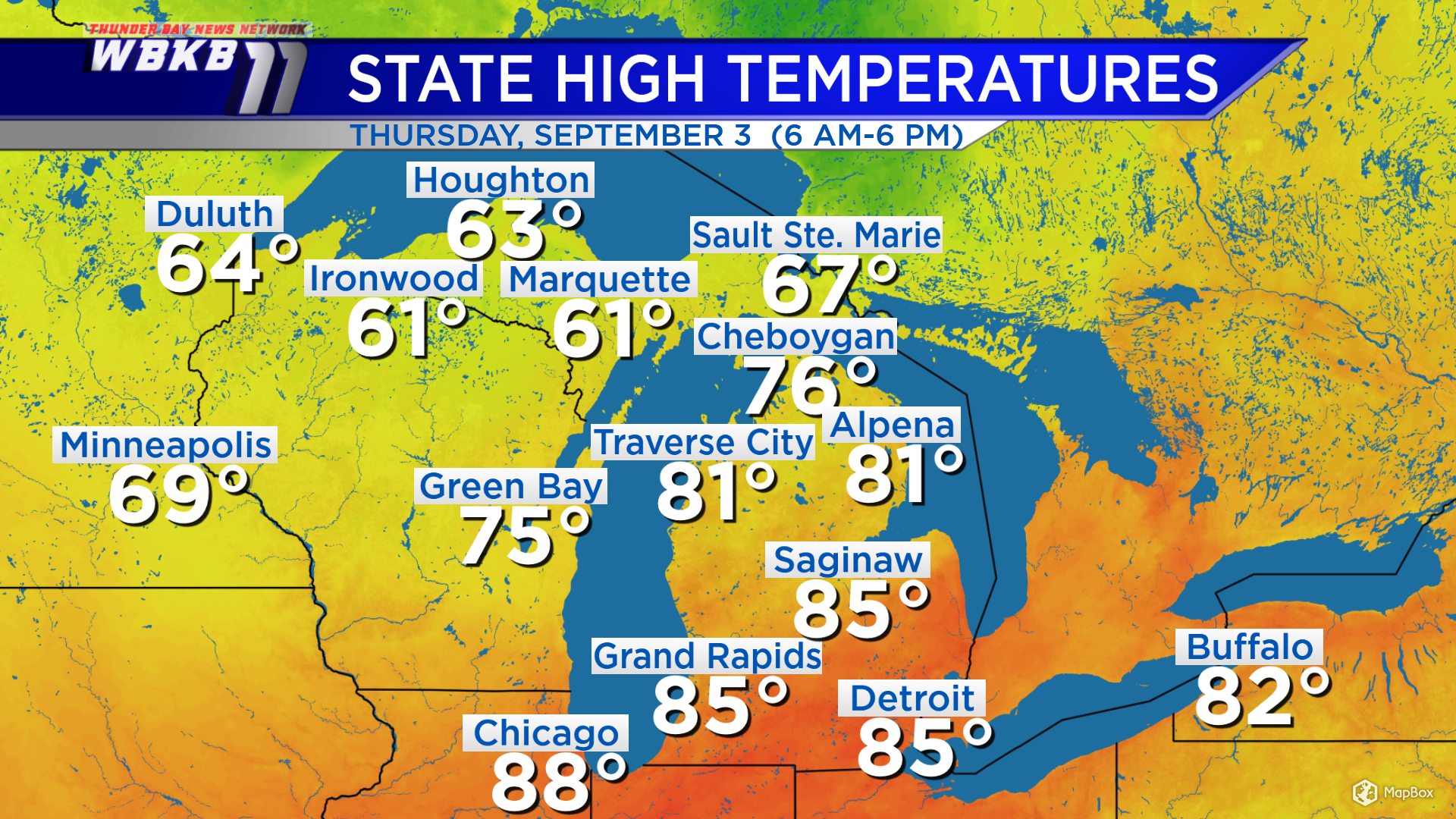 A band of gusty downpours moved through our area this afternoon with the cold front. Now drier weather is moving in and will take over for the next couple days.

Friday and Saturday will be dry with partly cloudy skies. Our next storm system is still out in the Pacific. It will move into the Pacific Northwest then travel across the Upper Plains. This storm system will reach our area Sunday, causing a higher a chance of rain. 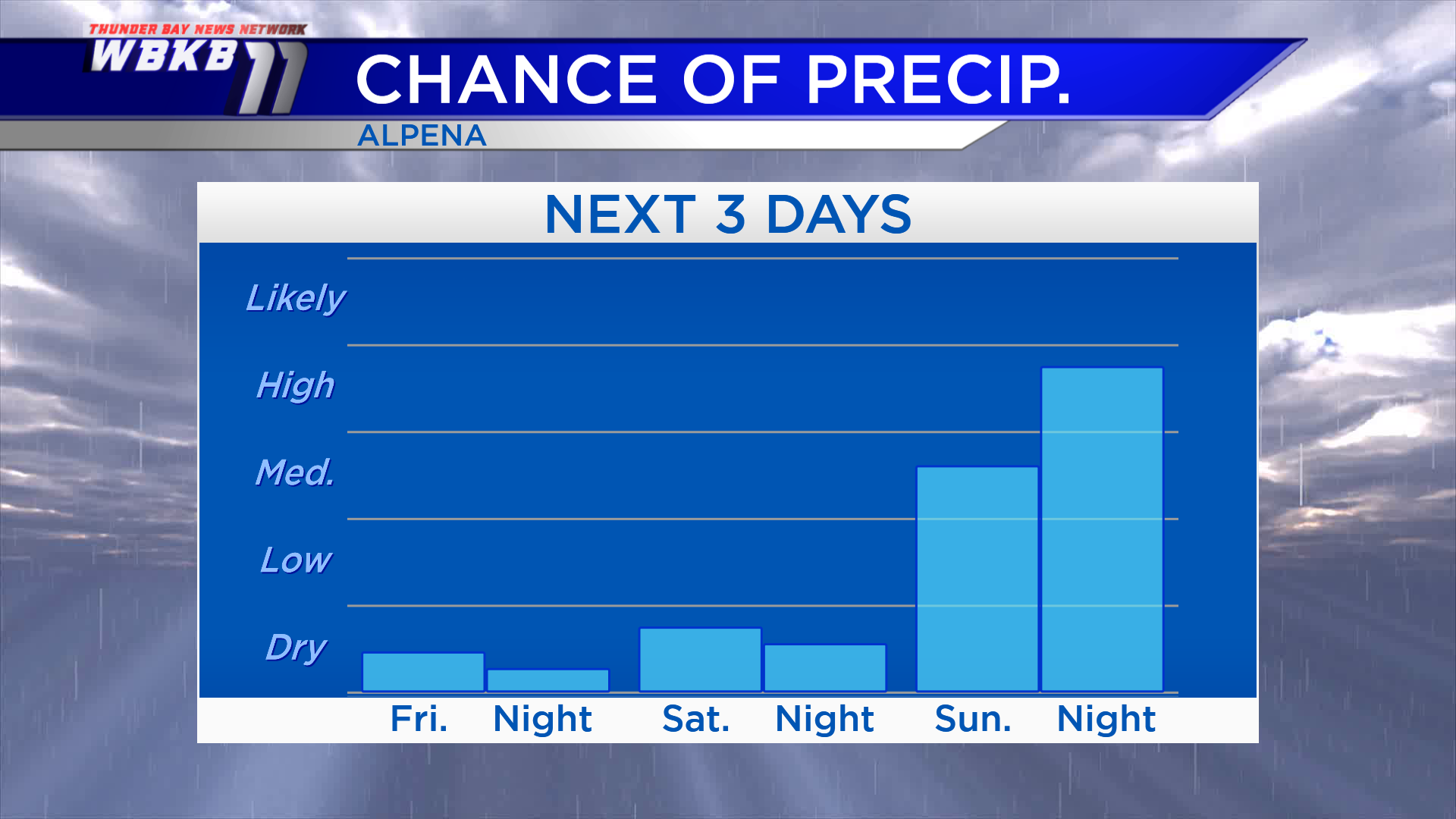 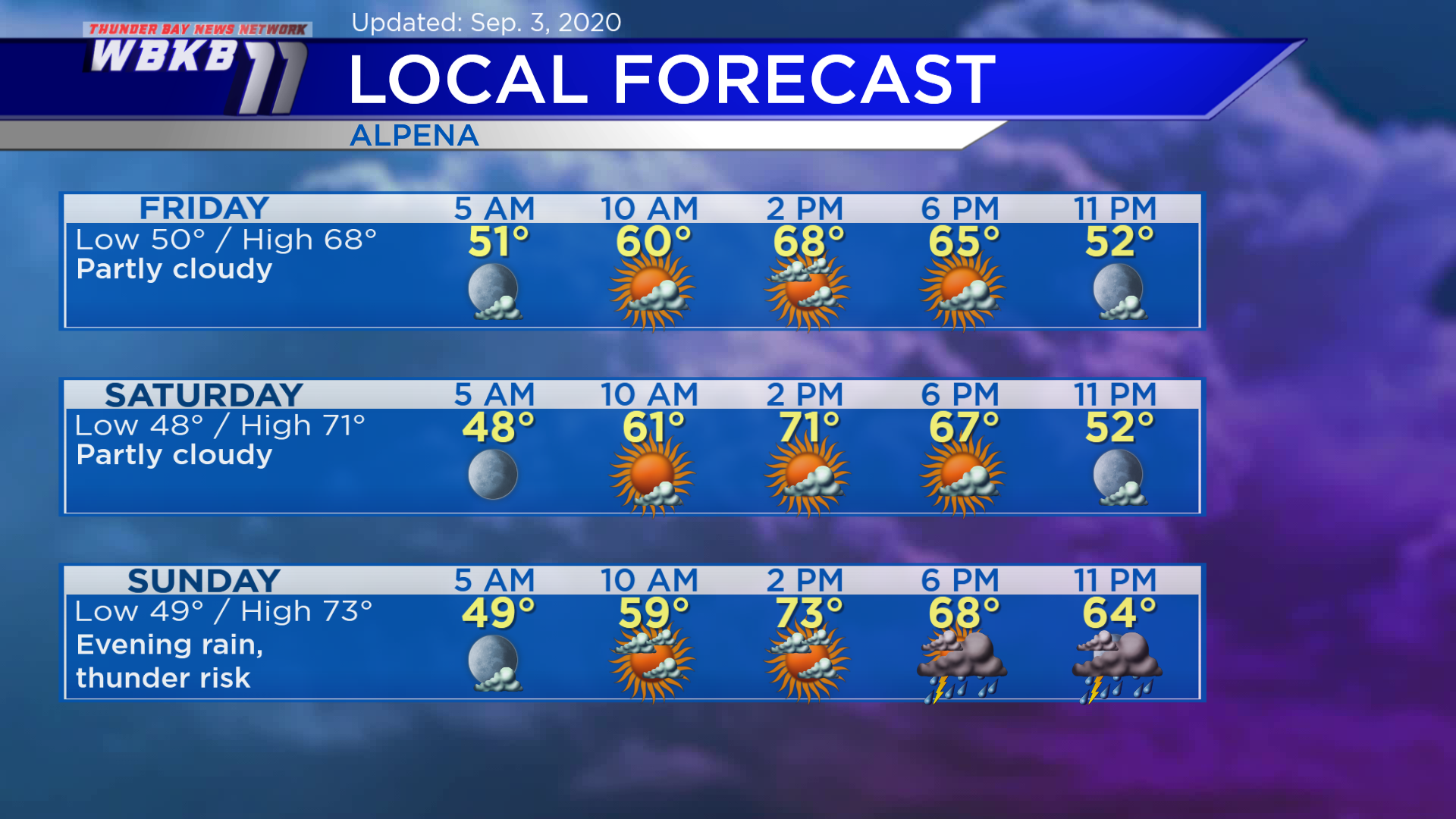 Residents are encouraged to complete survey

Local agencies team up to create a treatment program