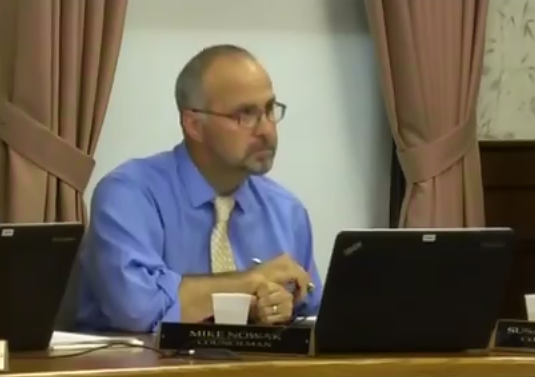 The City of Alpena’s finances seem to be in order, according to treasurer Karen Hebert, who gave the municipal council a second quarter review last night.

The review included updates on the general fund budget from October all the way to December. At half–way through the fiscal year, which started on July 1st, Hebert says everything is looking good. More than good actually, as Hebert disclosed that as of December 31st, revenues were actually well ahead of budget.

Revenues were at nearly 74 percent, but expenses were also lofty, at 56 percent of budget. The city’s revenues are always high during this time of year, due to the fall collection of property taxes. Hebert adds that expenses are also high because a number of higher bills were paid off during the second quarter. With expenses expected to fall back in place before the end of the fiscal year, Hebert says the numbers are pretty standard.

‘I Love a Piano’ opens at Thunder Bay Theatre