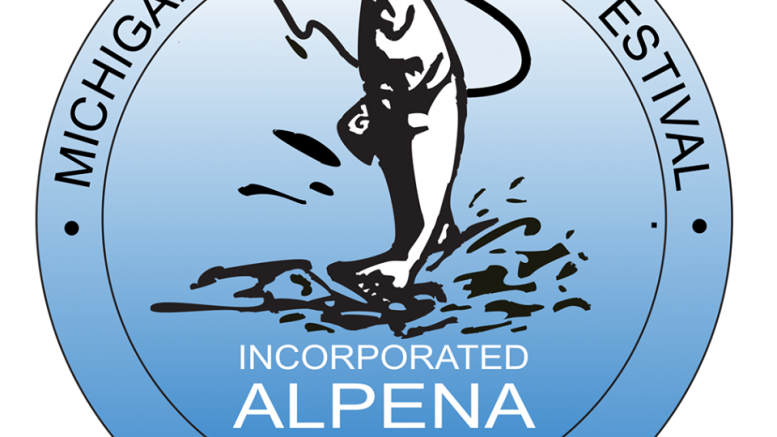 With the weather we’ve been having lately some may be hoping that summer is almost here, and summertime in northern Michigan wouldn’t be complete without the Michigan Brown Trout Festival.

Despite rumors suggesting otherwise the festival will have a big tent sponsored by Suez, although there were discussions about making the big tent slightly smaller.

In addition the committee also revealed their new raffle prize this year- a trip of a lifetime.

This years raffle winner will receive $8,000 certificate to put towards their dream vacations. The certificate will allow the winner to use the $8,000 to take as many trips as they would like within a two-year period.

But perhaps the biggest issue discussed was pending legislation that would limit the amount of lake trout that a fisherman could catch in a single day from three to two.

Brown Trout Fishing Tournament Director Brad MacNeill, along with several others from northeast Michigan, will be traveling to make their voices heard, in the hopes that the legislation is dropped.

“So, we’re gonna go down there tomorrow and we’re going to petition it and hopefully get it dropped. So, as to remain at three per person. But still, it’s just the idea that we can’t…there taking the only thing we have left out there to really hammer on.”

Other members added that the DNR should be made aware of the impact the potential change could have on tourism in the area, especially as it relates to charter fishing captains.