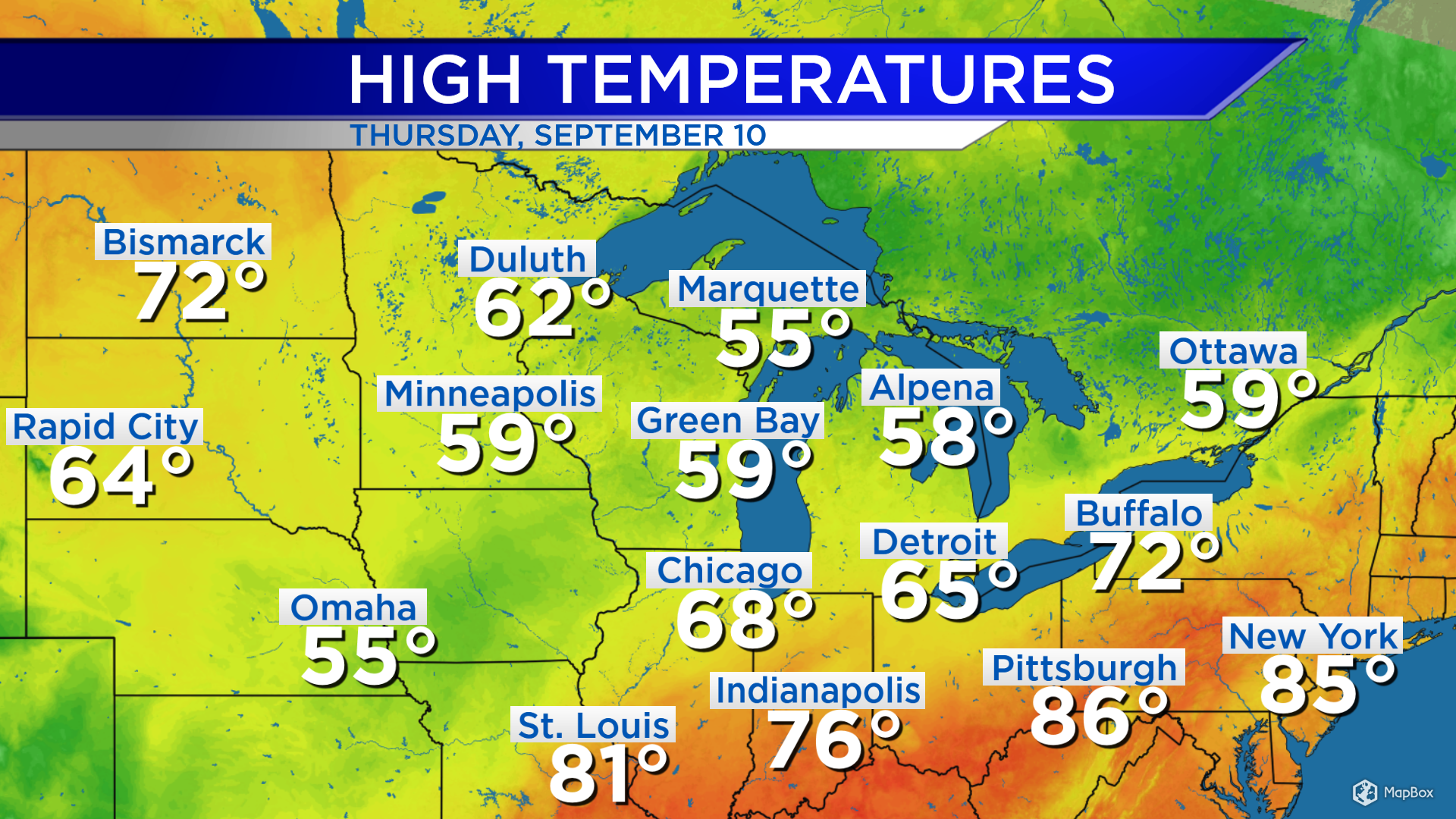 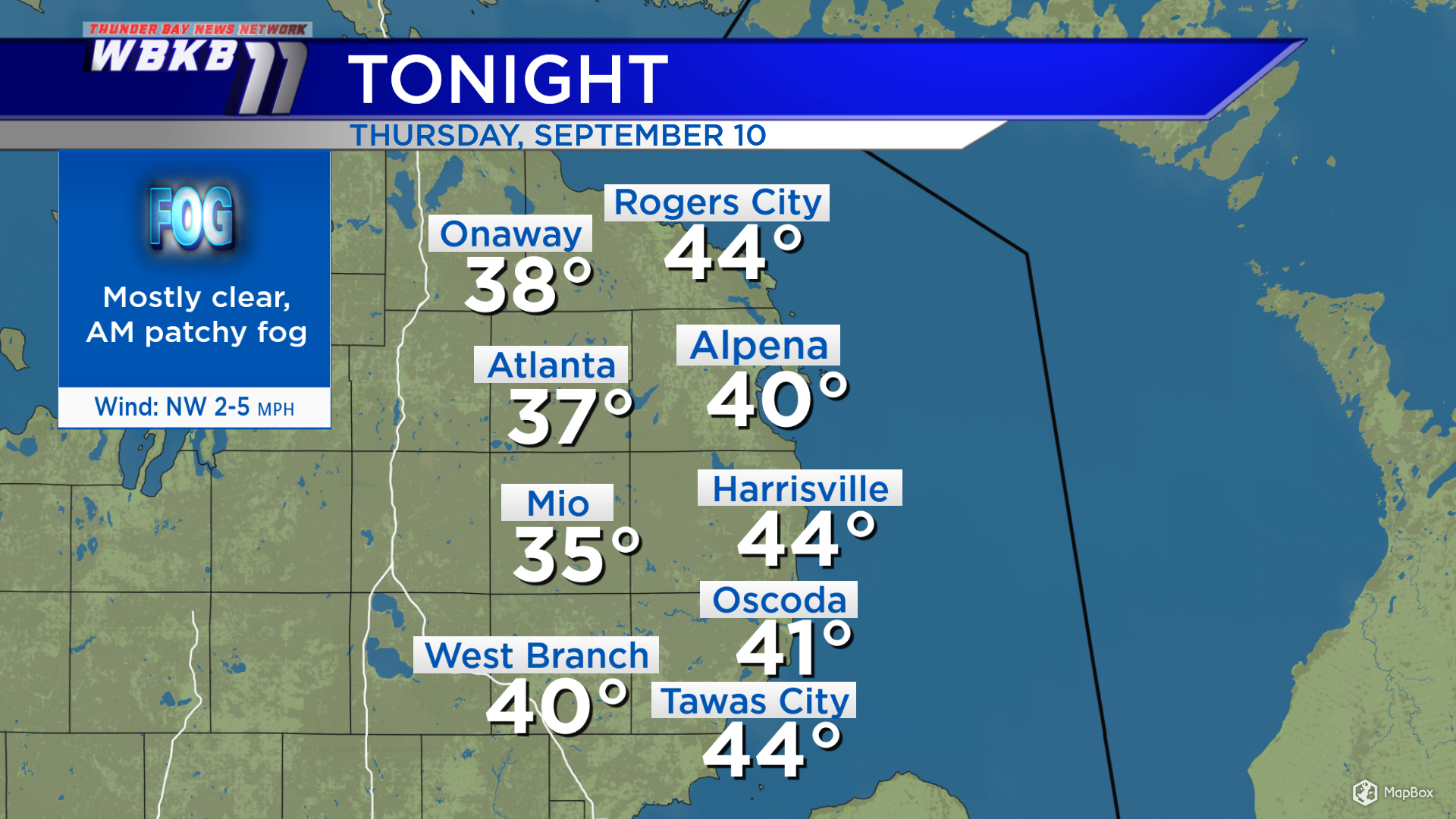 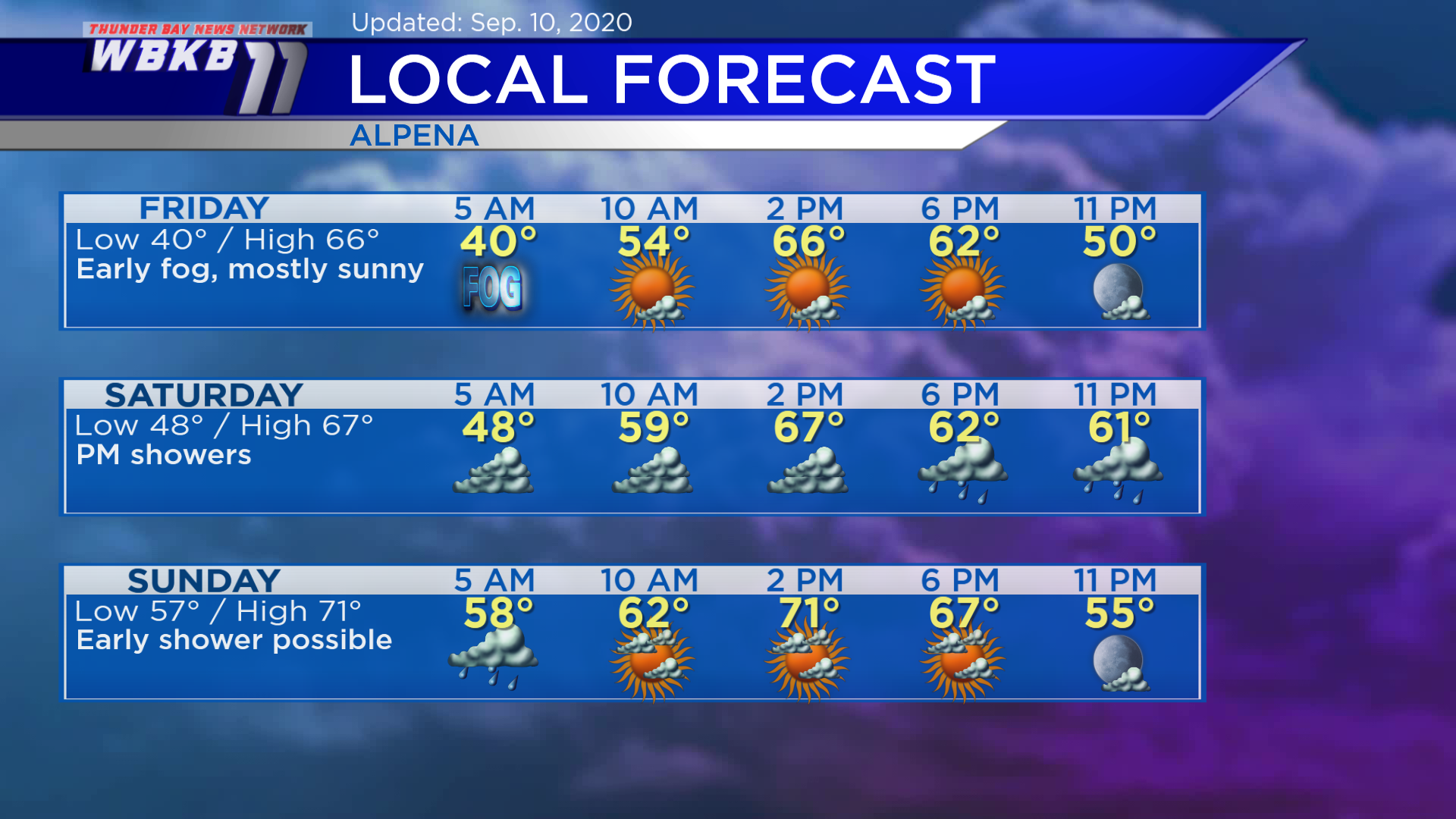 Local agencies team up to create a treatment program

Tawas and Oscoda draw in a thriller