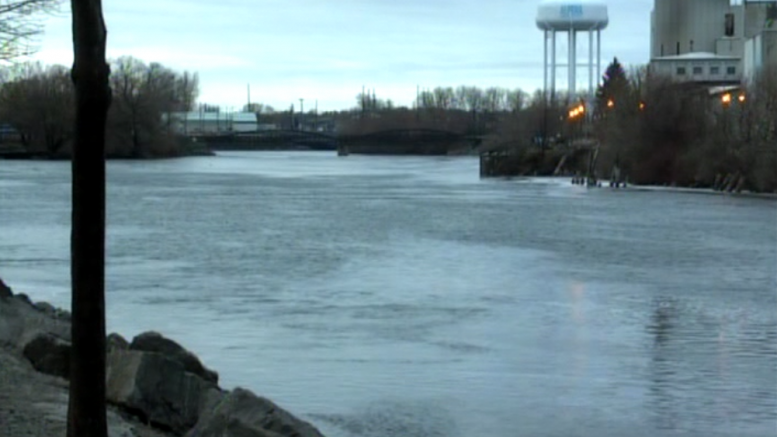 We start the evening with some tragic news, after police recovered the body of a man whose been missing since around 9:00 this morning.

In the Thunder Bay River near 2nd Avenue Bridge, a body was discovered just after 1:00 pm today. Officers still have limited details on the incident, but foul play is not expected at this time.

An investigation for the man began this morning, when family members of the 53-year-old became concerned after receiving news he had not shown up for work. Family contacted officers of the Alpena Police Department at 9:15 am with their concerns, and officers began their search for the man.

However a pedestrian on the bi–path discovered the man first, reporting a possible body in the Thunder Bay River near 2nd Avenue Bridge shortly before 1pm.

At this time officers arrived on scene, as well as members of the Alpena Fire Department Water Rescue Team. They recovered the body from the water, at which time they attempted to revive the man.

He was then transported to MidMichigan Medical Center where he was pronounced dead. Foul play is not suspected in this incident, however details are still limited at this time. We will follow this story as it develops.