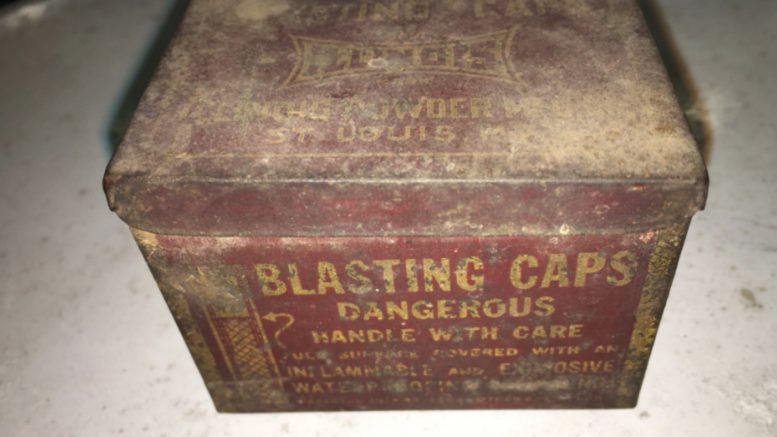 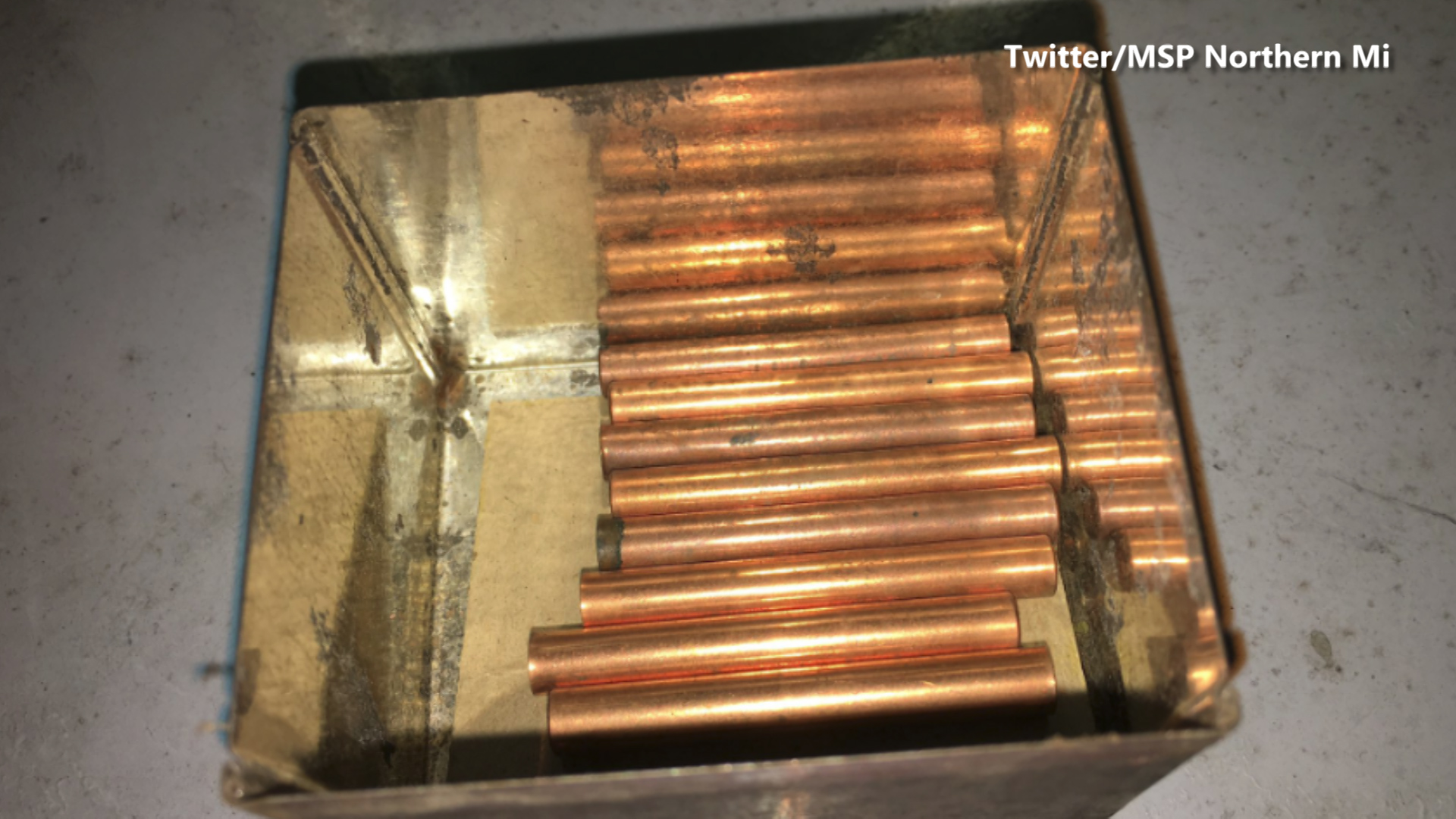 Alpena, Cheboygan, and Other Counties Focus on Distracted Driving for Month of April