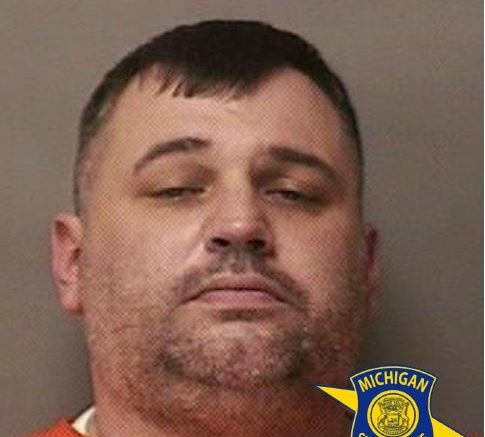 RICHFIELD TWP, MICH — A Bay City man is in police custody after swallowing cocaine during a traffic stop.

Police stopped 38–year–old Paul Wagner in Richfield Township on May 12 around 1 a.m. Troopers noticed a baggie containing white powder in the vehicle. When they tried to confiscate the bag, the driver resisted officers, swallowed the bag, and tried to drive away from the scene.

A taser was used to stop him from fleeing. He was treated at Munson hospital in Grayling, where he stayed several days. Three bags were recovered and tested positive for cocaine.

Wagner was charged with possession of cocaine and resisting and obstructing. He was arraigned on May 14 and given a $100 thousand dollar bond.

Honoring 50 years of service to community