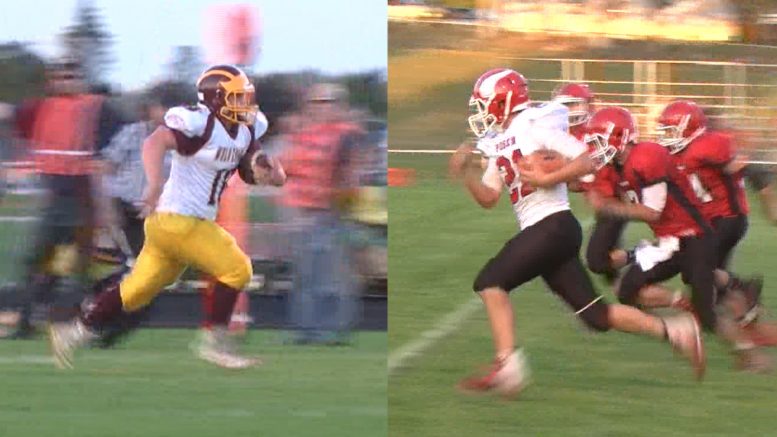 The 5th Down’s week eight Game of the Week is a match-up for the 8-man North Star League and Midwest Central Michigan conference title. If Au Gres-Sims defeats Posen, then the Wolverines win both titles outright. If Posen wins then the Vikings, Wolverines and Hillman Tigers share the title.

This game is extra special because it is a 46-year long rivalry that has been renewed after taking a hiatus for ten years.

Au Gres-Sims is the only undefeated team in Northeast Michigan (7-0). Senior quarterback Caden Zeien can throw deep and rush, but don’t forget Ryan Schwiderson and his speed.