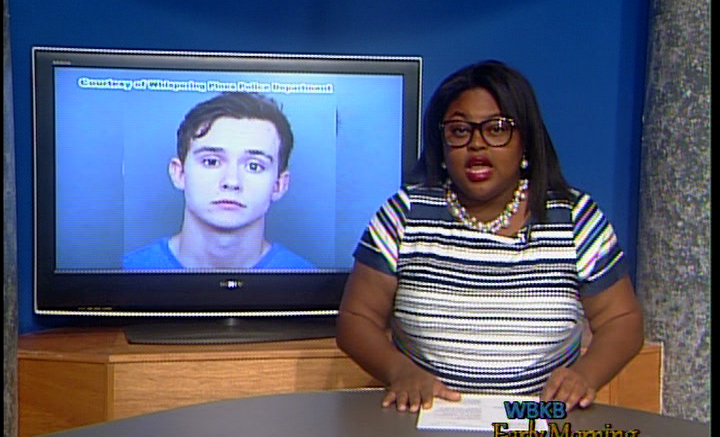 There have been a few updates in regards to the Skaluba case. Another man has been arrested in Alpena County in relation to the case involving criminal sex charges.

According to the Alpena County Prosecutor Ed Black 18–year–old Thompson Alvin Hein of Alpena was also arrested and charged with criminal sexual conduct in third degree, gross indecency between male and female and indecent exposure.

The alleged sex crimes took place back in July 26th. We previously reported that Whispering Pines Police Department in North Carolina, arrested 20–year–old Nicholas Edward Skaluba on July 6th for a Michigan warrant out for his arrest.

According to Whispering Pines Police Department’s Chief Domonic Campbell, Skaluba had been staying in North Carolina with his mother, after moving from Alpena, and was arrested at her home.

Skaluba appeared in Moore County District Court earlier this week for extradition proceedings. Skaluba’s next court date is scheduled for July 26th. The 20–year–old is currently out on a $150,000 bond.

A preliminary examination is scheduled for August 4th. If convicted Skaluba could face up to life in prison. Hein could face 15 years in prison.