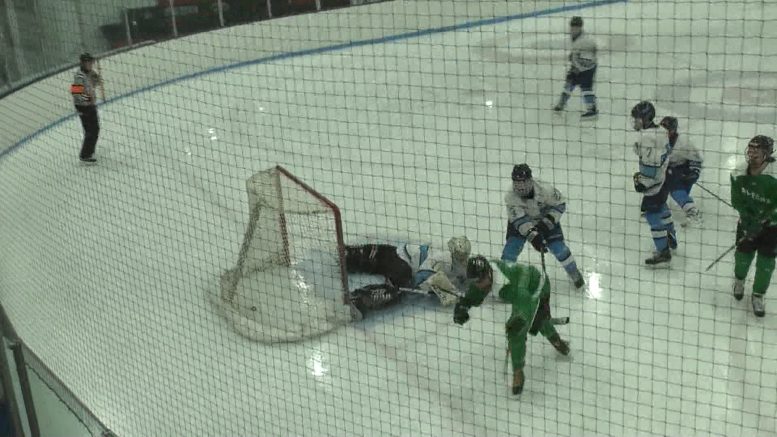 ALPENA, Mich. — The Alpena Wildcats hockey team won their fourth in a row, beating Petoskey 5-3 on Friday night. Alpena got off to a fast start, leading 2-0 after the first, with goals from Brody Thompson and Anden Marceau.

In the second period, the Northmen answered back with two goals to tie the game. With 0.3 seconds left in the period, Marceau added his second of the game to give the Wildcats the lead heading into the third period.

Not even 15 seconds into the third period, Marceau netted his third of the game and the Wildcats led 4-2. Petoskey got within one goal then Anden Marceau added his fourth of the game. The Wildcats win their 4th straight game beating the Northmen 5-3. Alpena plays at noon Saturday in Cadillac.