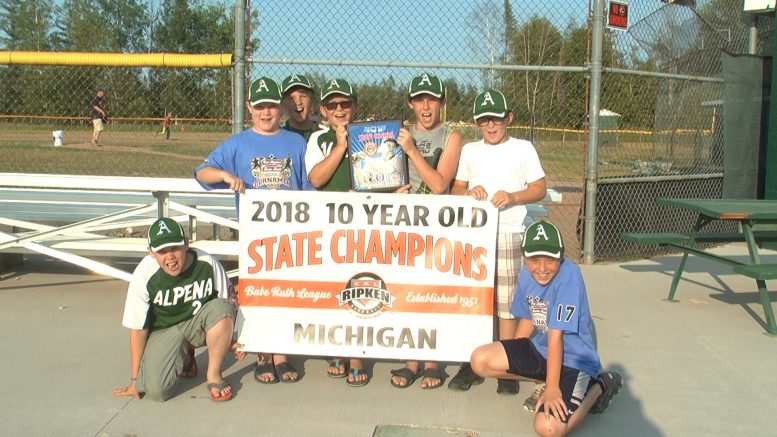 Two other Alpena baseball teams finished in the top three. 12U placed second and 8U ended their season third in the state.

Tip night raises over $600 for the Boys & Girls Club