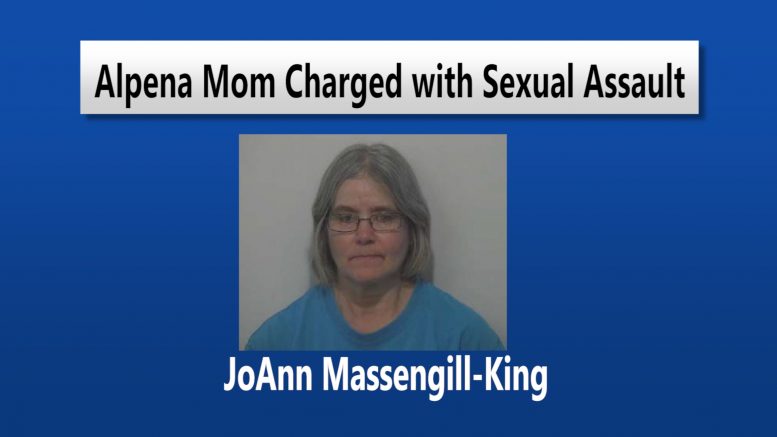 Sixty-one–year–old JoAnn Massengill–King has been sentenced to 10 to 20 years behind bars after pleading guilty to two counts of criminal sexual conduct. During the trial, Massengill’s now 17 year old son testified to being inappropriately touched and forced to engage in sexual activities for as long as he could remember. Court documents reveal the boy was taken from the Massengill’s home when he was six-years-old after telling a teacher what was going on at home. He was later adopted by a family downstate, who’s last name he’s taken on to disassociate himself from his parents.

So far, Massengill–King has spent more than 400 days behind bars. Her former husband, Walter Massengill, is currently serving a life sentence, also for sexually assaulting their son.

Genschaw Rd. set to close on Monday for utility work

Pancakes, planes and skydiving in Alpena