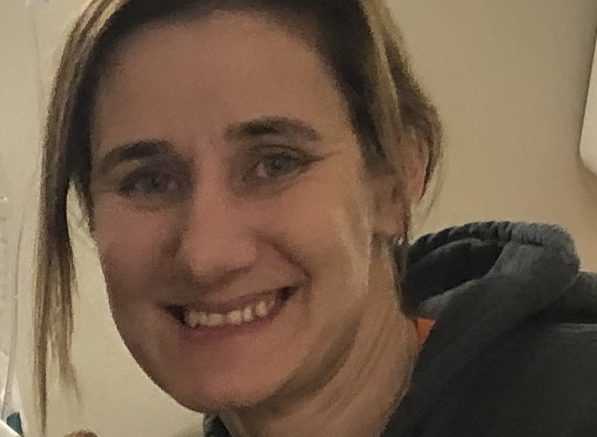 Alpena, Mich — A former Alpena school teacher is behind bars after being accused of sexual misconduct involving minors.

Thirty-eight year old Heather Winfield is charged with multiple counts of criminal sexual conduct, accosting a minor for immoral purposes, and using a computer to commit a crime. Winfield was arrested Friday morning.

She denies the charges, and is expected to be released on bond.

Boys & Girls Club ‘Youth of the Year’ dedicated to volunteering