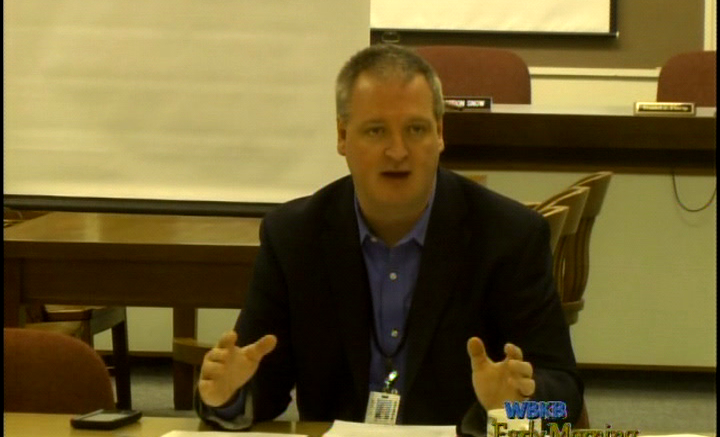 In part 2 of the Alpena Public Schools meeting the Board of Education revealed some key topics including programs that would be staying, awards, and budgets.

There was a lot to discuss during the Board of Education meeting held on Tuesday, and that’s why we have a part two. Other topics discussed during the meeting included programs like the ‘Ready, Set, Program.”

APS Superintendent Dr. John VanWagoner said the ‘Ready, Set, Programs’ including swim, create, jump, and skate will stay but there will be changes due to some issues.

Another program that will benefit Alpena schools is adding the ‘DK’ Program to more elementary schools.

The program helps in the first year of a two-year kindergarten program learn target skills including letter sounds, writing their name, identifying objects like colors and shapes.

Director of CTE and Early College, Joyce McCoy said a form would be handed out soon for parents to decide to put their child in the ‘DK’ Program.

“We’re starting kindergarten registration in the next couple of weeks. You can see on both sides, but a child going in the dk is a parent’s choice. We can recommend it, but in the in it’s a parent’s choice. We’re going to talk to them about this 3rd grade-reading program, and what this might mean. We find it to be less stressful for a student to be in ‘DK’ then to get held back in the third grade. Research shows that holding a student back in the 3rd grade is the beginning of a not so good school career down the line,” McCoy said.

Other topics included the APS budget.