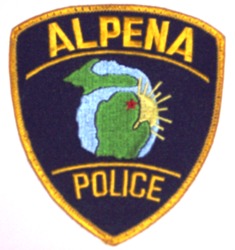 The City of Alpena Police Department announced today that they have arrested and charged a man with several counts of criminal sexual conduct.


The investigation began in December 2016 when Alpena police officers and the Department of Health and Human Services began a joint investigation into Becker, after a child disclosed the sexual assaults.


Becker is charged with criminal sexual conduct first and second degree, and two other CSC chargers.


First-degree criminal sexual conduct is punishable by up to life in prison.


Becker was arraigned in the 88th district court on Thursday, and remains lodged at the Alpena County Jail on $250,000 cash bond.

Wildcats Improve Week by Week on the Green