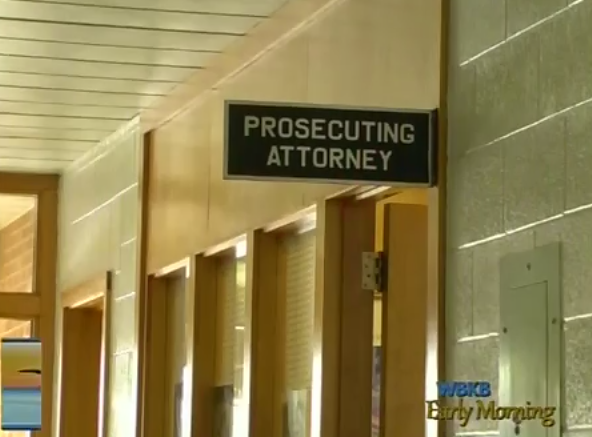 Hale recently pled guilty to two of the three charges in Alpena County, and is awaiting his sentencing, which is coming up on January 3rd of 2017. Alpena prosecutor Ed Black says Hale’s sentencing will reflect consideration of his mental health status.

“It’s believed at that time that he will receive a sentence of one year in the county jail, and that was an agreement between the parties based upon the defendant’s mental health history,” said Black.

Prosecutor Ed Black says that there is a benefit to the defendant’s case being handled at a local level. In this case, the local court system will have supervision over him during his probation period, so they will be able to respond quickly, address local concerns with the defendant directly, as well as easily access local mental health facilities. This will enable the lines of communication to be far more open than if the case were to be handled at the state level.

Training on the ice where every second counts