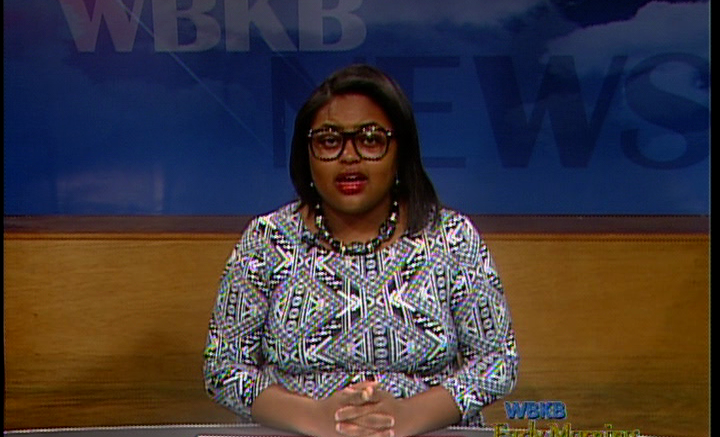 Alpena Fire Department responded to a chimney fire at 307 West Washington around 9:55 pm Thursday night after receiving a number of calls. Residents of the two-story home were evacuated in time, while 8 fire crewmembers worked for over two hours to put out the flames.

The homeowner revealed that he was in the process of having the chimney pipe relined. Crews were assisted on scene by the Alpena Police Department, Fire Chief, and Deputy Chief, Fire Marshall, and 4 other members.

Lieutenant Andy Marceau reminds all residents to have the chimneys of fireplaces and wood burning stoves cleaned and checked once a year.

Barn burns down in Lachine

Possible cause determined in Habitat for Humanity fire