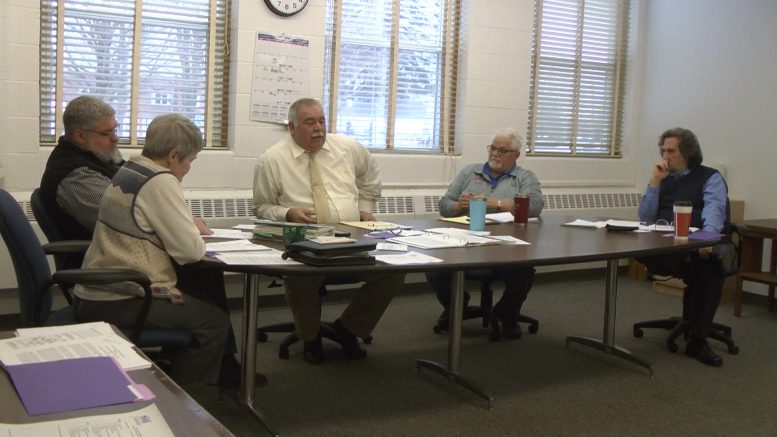 HARRISVILLE, Mich. -Residents have cooled down after speaking out against Alcona County’s anti–gay resolution. On Wednesday, the commissioners dropped their resolution which opposed an LGBT-inclusive executive directive from Gov. Gretchen Whitmer.

“It sounds like you’re just looking for a loop hole to discriminate,” said a man during public comment. A woman said, “You have taken your role as our representative beyond representing anything that I believe in.”

Several people called out Alcona County commissioners at their board meeting Wednesday. They’re standing against the board’s Jan. 16 decision.

Commissioner Gary Wnuk drafted copies of a resolution which board members voted on three weeks ago. The write–up opposed Gov. Whitmer’s directive to prohibit discrimination based on sexual orientation and gender identity.

“If you believe that your creator created you to believe certain things then you have that right to not participate in things that you would consider immoral,” said Wnuk.

Wnuk believed he had a moral obligation to protect his religious freedoms. Whitmer’s directive does not exempt churches and religious organizations. “Understand that I don’t hate anybody,” the commissioner said. “This isn’t about hate.”

“I’m still not understanding why it was unanimously opposed if it’s already fitting into that criteria,” said Presque Isle resident Molly Stepanski. The Alcona County Policy Handbook prohibits discrimination based on sexual orientation, which is consistent with Whitmer’s directive.

“If this was a political move,” said another man during public comment, “it blew up in your faces.”

After much outcry on Wednesday, commissioners reversed their anti–gay resolution. Four voted yes against Wnuk’s no vote.