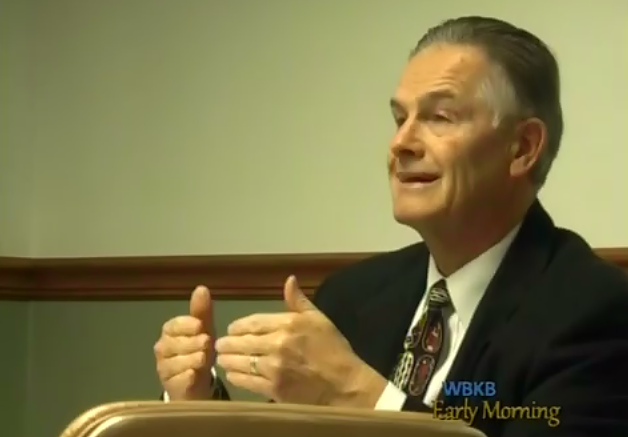 Alpena Public Schools Board of Education met yesterday to discuss a financial agenda for the remainder of the year.

Some of the topics on the agenda included a decline in enrollment and what that meant for the schools fiscally, the proposed idea of new security cameras, as well as tentative youth and recreation grant awards for 2017.

At the introduction of the security camera proposal, Assistant Superintendent Diane Block informed members that the current security cameras in Alpena High School were nine years old, which is two years longer than the shelf life they were given.

Updating and expanding the interior security camera system would mean installing 132 new cameras. One financial gain from installing security cameras is that it would cut the current security costs in half. Right now, $60,000 is being spent on security. With these new 24–hour, high definition, digital cameras, the cost would hover around $30,000.