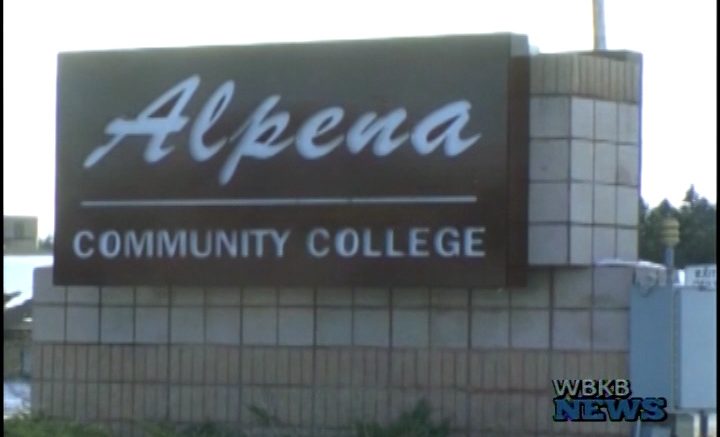 If you plan on attending ACC’s Commencement Ceremony, the college is advising you to plan ahead. The ceremony will take place on campus at Park Arena. All are encouraged to arrive early, as the arena is expected to be packed.

To combat the issue of overcrowding, the University is excited to introduce their very first live stream ceremony, in Granum Theatre.

“If folks get there late or they don’t want to sit on the hard bleachers or folding chairs, they can go into Granum Theatre and sit on nice cushion chairs and watch the event streamed on the screen,” said MacMaster.

The ceremony will take place May 11th at 7pm inside of Park Arena. Seats are limited and available on a first come first serve basis.

For those who want to see the ceremony but cannot attend, the live stream will also be available on Youtube. Just click the link below!