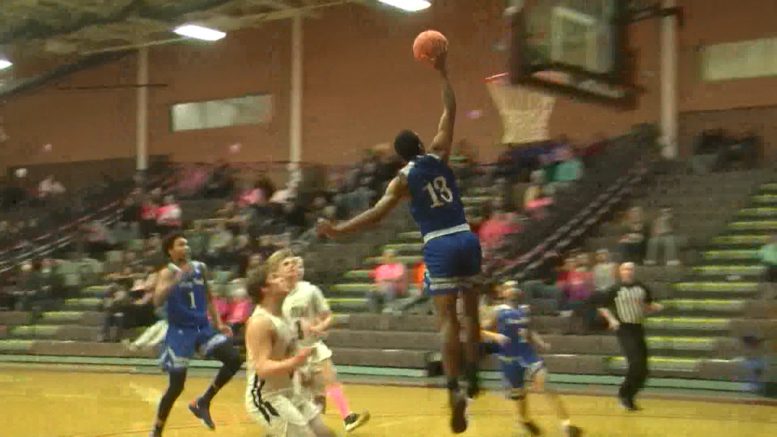 ALPENA, Mich. — The Alpena Community College basketball teams both lost at Park Arena on Wednesday during their annual Hoops for Hope game.

The ladyjacks have struggled all season due to injuries and lack of depth. That hurt the team on Wednesday when leading scorer Dakota Prevo fouled out in the third quarter. Which stopped all the team’s momentum as they were trying to mount a comeback but fell short losing to Henry Ford 60-42.

Moving to the Men, they came into Wednesday’s contest against Henry Ford on a high winning two straight games. The Lumberjacks started strong scoring 11 of the first 13 points. The Lumberjacks had their rhythm going early hitting five three-pointers in the first three minutes of the game. Then things went downhill from there as Henry Ford took the lead with three minutes to go in the first half and never looked back as they beat ACC 80-72.

Both teams are back on the court  Saturday when they travel to Mott Community College.

Orban starts to get rolling