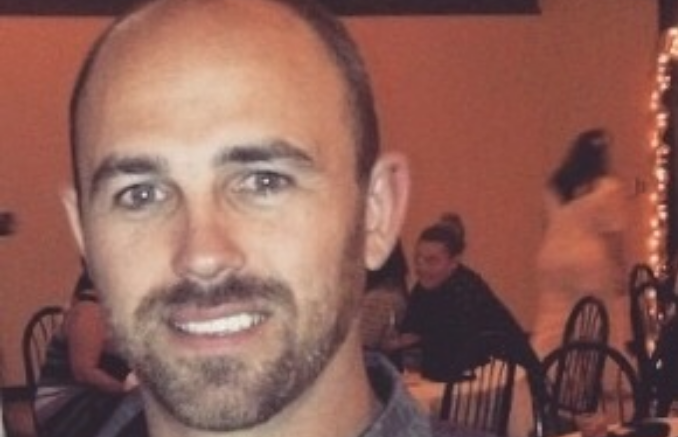 (Courtesy/GoFundMe) The 35-year-old man who died in a snowmobile accident has been identified as Jason Allen Saelens of Columbus, Michigan.

Onaway — The 35-year-old man who died in a snowmobile accident on New Year’s Day has been identified.

The Presque Isle County Sheriff’s Office has identified the man as Jason Allen Saelens from Columbus, Michigan. Saelens apparently struck a rock and was ejected off the machine into a tree where he sustained major injuries. He was heading south of Millersburg on trail 9 when the accident occurred.

The 35-year-old died that day. Alcohol and drugs do not appear to be a factor in the accident.

he leaves behind a wife, son, and unborn daughter. A GoFundMe page has been set up to help the family. You can support by clicking here.