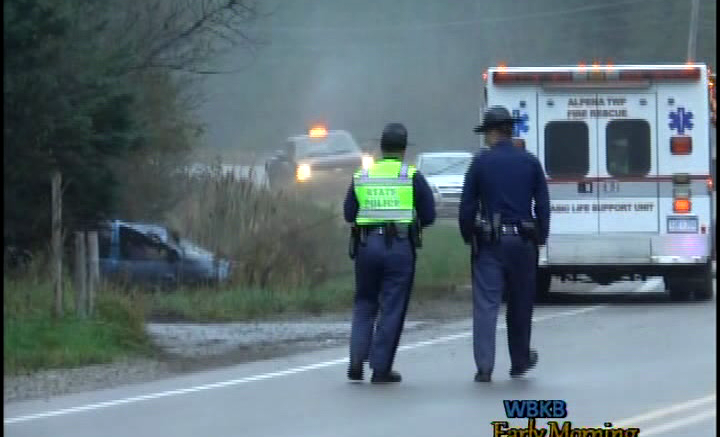 A 34–year–old Alpena woman lost her life Thursday morning when her vehicle rolled over on Werth Road in Alpena Township.

According to MSP Alpena Post, drivers experienced delays Thursday morning when the road was completely shut down around 8am following the fatal accident.

Troopers from the post along with deputies from the Alpena County Sheriff’s Office responded to the accident, which occurred on Werth Road near Spruce Road.

After investigating the scene, police revealed the van left the roadway and overturned partially submerging the female driver in water.

The 34–year–old was unresponsive at the time she was released from her van, and was transported to MidMichigan Medical Center Alpena where she passed away from her injuries from the in the crash.

The victims name has not been released yet. WBKB News will keep you updated as we learn more details.