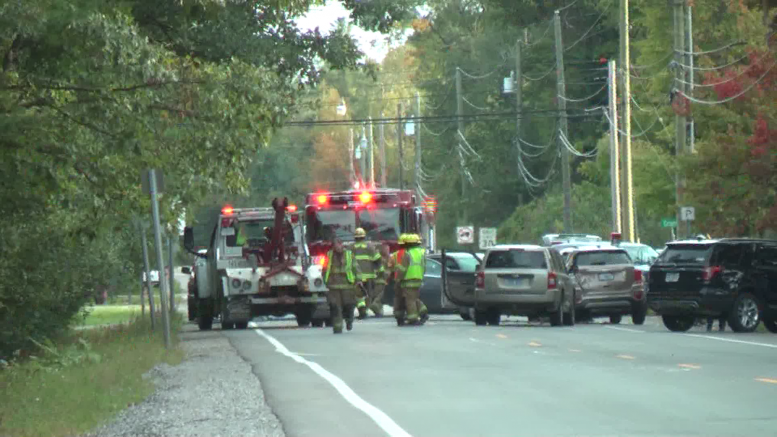 A car crash caused five o’clock rush hour to go into a halt.

It was a crazy evening and unexpected scene if you were headed home earlier this afternoon after three cars collided causing a small fire inside of one of the vehicles on Hobbs Drive near Grant Street.

According to Michigan State Police the fire was put out shortly after the crash. One person was treated at the scene and released and two others were sent to MidMichigan Medical Center Alpena with non-life threatening injuries.

The car crash is still being investigated at this time. We’ll update you when we learn more details.