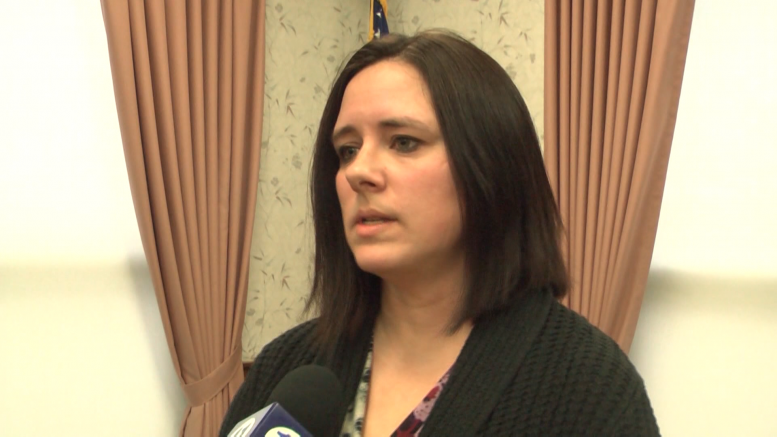 The City of Alpena has hired a new insurance agency to protect city property and residents.

After a seven year run with the city’s current insurer, the Alpena Municipal Council voted to hire Lappan Agency to protect structures along the shoreline and other city property.

Treasurer Anna Soik says it was a hard decision, but the city wanted to expand its infrastructure and liability coverage, and save some money in the long run.

“I don’t think anybody in the city, any of the residents or taxpayers are really going to notice anything. It is going to affect our budget this year because we had to purchase prior acts to cover us for 2016, 17 and 18, should anything have occurred in that time frame that wasn’t yet reported. By next year we should be seeing a little bit of savings in the budget by about a few thousand dollars.”